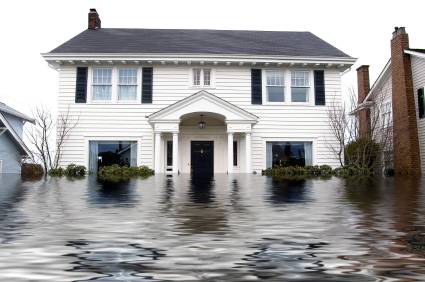 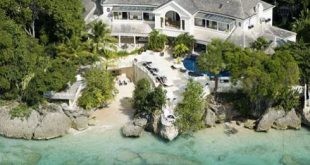 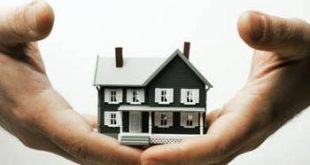 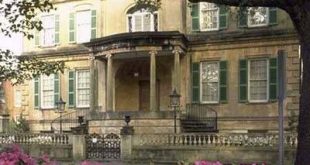 Do you need insurance on your home if a natural disaster occurs? It depends. Where do you live? If you’re in Kansas and your area is prone to tornadoes, don’t worry. Your homeowner’s insurance (HOI) most likely covers damage caused by a tornado.

If you’re in California, in an area likely to be hit by wildfires, your HOI will cover fires like these, started by lightning. But not if they’re caused by a volcanic eruption (luckily there are only a half dozen potentially active ones in CA). And if your tornado also causes flooding that damages your home, that’s not in your HOI, either, and could cost anywhere from $30,000 to $300,000 to repair.

The damage that’s typically covered in homeowner’s insurance includes: fire caused by lightning; windstorms (including damage from hail); freezing of plumbing (pipes); falling ice; volcanic eruption (not including fires caused by one).

That means flooding and earthquakes are not standard coverage areas, and you’re going to have to buy separate policies.

According to SmartMoney, earthquake insurance premiums have jumped by 58 percent in some regions, and they can cost anywhere from $100 (say, in Buffalo, NY) to $3,000/year (Oakland, CA), depending where you live. Flood premiums average $570/year.

So where do you go to add to your HOI and make sure your home is covered? Not every insurer offers these nonstandard coverages. But FEMA’s National Flood Insurance Program (NFIP) will cover your home if it’s at risk to be flooded, no matter where it is. Rates vary from high-risk areas at around $2,500 annually, to low-risk at about $300 per year. Most earthquakes in the U.S. occur in California. The California Earthquake Authority (CEA), a state-run insurance pool, is from where most policies in the state are purchased. A $1 million policy on a single-story home in San Diego will run about $450/year, while that same home in Oakland would run around $2,300/year. In other states, policies are available from private insurers.

Be safe out there, homeowners. You never know what Mother Nature has in store for us.

Previous Tips for Building a Home
Next Advantages of Older Homes 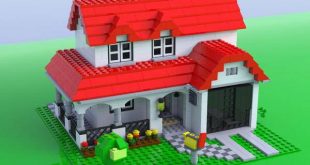