Home / Tips & Advice / Real Estate Agent Commissions: How Much Should You Pay? 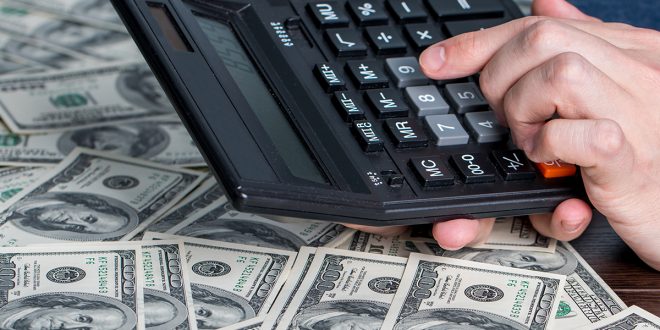 Real Estate Agent Commissions: How Much Should You Pay? 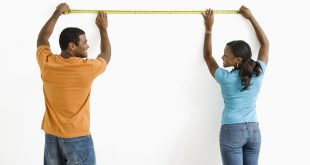 How to Measure Your Home’s Square Footage 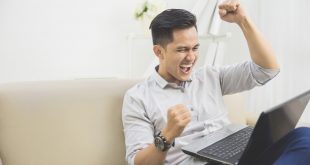 How to Handle Long-Distance House Hunting Like a Champ 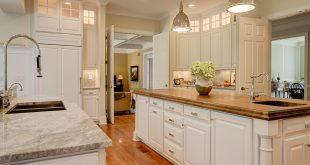 How to Set a Home Renovation Budget

Can sellers negotiate how much commission they pay real estate agents? Surprise: They can!

Fact: Real estate brokers’ commission rates are not regulated in any state and are ALWAYS 100% negotiable.

When you decide to sell your house, if you are like most people, you will want to hire — or at least consider hiring — a real estate agent to handle the process.

Surprisingly, many people think that real estate brokerage commission rates are “set” in their area and they have to pay a specific percentage of the sales price to the agent in order to get their services. This is absolutely not the case, and in fact, you can pay whatever you and the agent agree to.

What is a fair amount to pay for real estate commission?

You will probably find that most agents will want to get a commission rate somewhere between 4 percent and 7 percent, depending on your particular area. While you may think that this is too much, keep in mind the following:

So, if your house is not going to sell for very much and/or is probably not going to be an “easy” sale for whatever reason (perhaps there are a lot of homes on the market and not selling quickly, or you are in the middle of a divorce and you know the agent is going to have to deal with a lot of tension and communication with multiple parties), when you do the calculations, you may find that the agent is actually doing a lot of work for very little compensation.

However, if your house is worth half a million dollars or more, and houses are flying off the market, then asking for a 1-percent or 2-percent reduction of the agent’s requested rate might be very fair for both of you.

Let’s say you agree to pay 6 percent to the agent you are going to hire. The assumption is that 3 percent of this amount is designated for the buyer’s agent’s company that brings the successful buyer to the table.

The question you should ask is, why do you have to pay 3 percent to the buyer’s agent’s company? Can’t the buyer pay that themselves? Then, you could just pay 3 percent or thereabouts to the listing agent and you would save yourself a lot of money, right?

Well, here’s how it works: Most buyers use a buyer’s agent to help them in the home buying process. They could pay their agent themselves, but then they would probably expect about the same amount they are paying to be discounted from the price of your home.

In other words, consumers understand that real estate commissions are built into the price of the home. Even though you as the seller are paying the entire commission, you are still probably going to net about the same as you would had you only paid the listing agent.

The problem in most states is that the contracts used are written by lawyers paid for by the real estate associations, therefore making it difficult to benefit from not having a licensed agent during a purchase.

Could you offer less than half of the total commission to the buyer’s agent?

How about this: Why not offer less than half (3 percent, in our example) to the buyer’s agent — say 2 percent, instead of the 3 percent? You absolutely could.

But, some people will tell you that if you offer less than the “going rate” to buyer’s agents, they won’t show your home. But in general, this isn’t true.

What buyer’s agents want more than anything is to find their buyer a home that they will like, get the sale done, make a reasonable commission, and move on to the next client. What matters most is whether the price of the home and its condition are favorable to buyers.

What about “discount” and flat fee MLS companies?

You could use a “discount” or flat fee MLS company instead of a “traditional” company (actually, since commissions are not regulated, there really is no such thing as a discount company).

But unless you are willing to do a lot of work yourself (being present at showings, inspections and/or other appointments), the extra that you pay the listing agent over the flat fee company may actually be worth it — and you may even net more money by having a dedicated agent to negotiate for you at all times.

Selling via flat fee MLS is growing rapidly in slower markets. Many resort to this alternative selling method as it is the most economical and flexible way to sell.

Recommendations for dealing with the real estate commission